ROIL Salon is a celebrity hair salon with locations in Beverly Hills and Hollywood.

Amanda George, founder of ROIL Salon and the co-founder of ROIL products, is an acclaimed celebrity hair colorist whose techniques have been behind some of the most iconic names and looks in fashion. Amanda moved to Los Angeles in the late 90s, where her signature technique and approach made her one of the best-kept secrets in hair. From Charlize Theron and Victoria Beckham to Tracy Ross and various rock stars and fashion models, Amanda has graced the heads of many and her style is synonymous with natural color. A British native trained in London she opened her own namesake salon in Beverly Hills in 2005 and in 2010 she co-created her first indie brand, Neil George Hair Care.

ROIL is the culmination of her multi-decade career – a combination of products, salons, and lifestyles around the world, embodying all the best that Amanda represents. 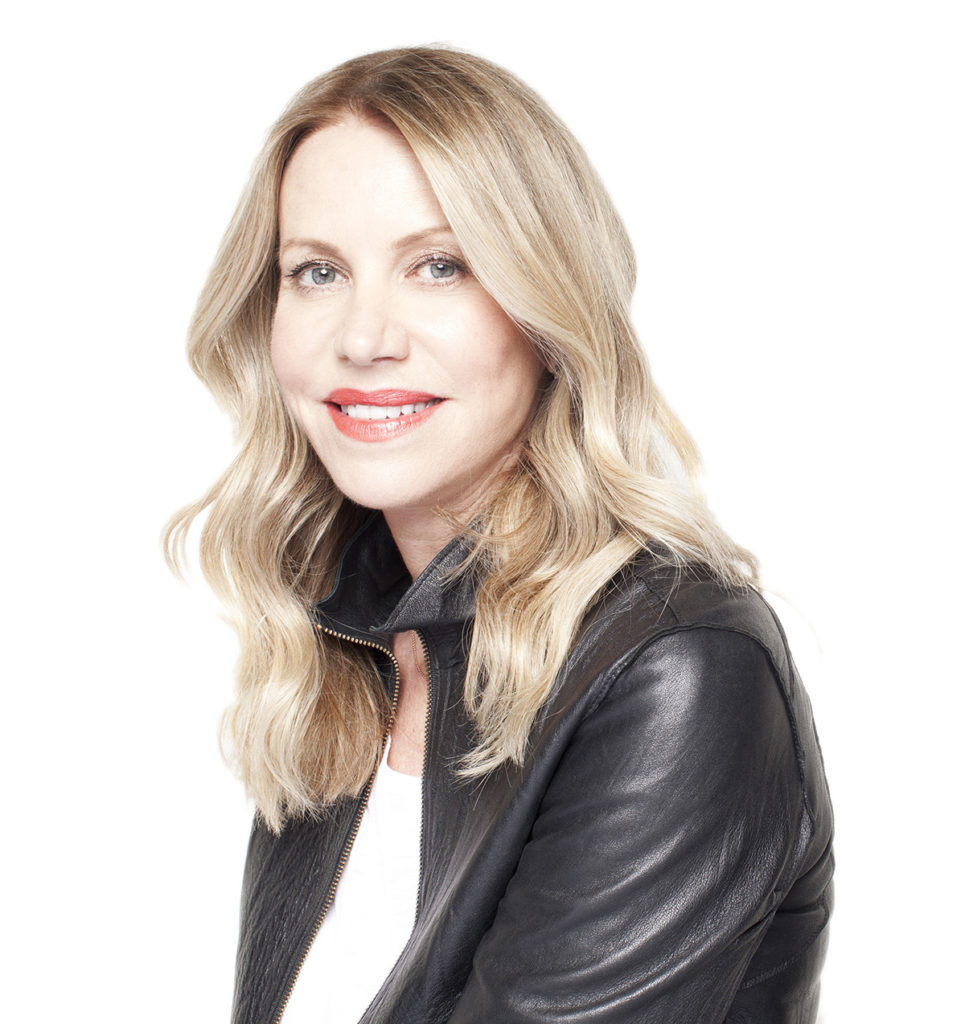